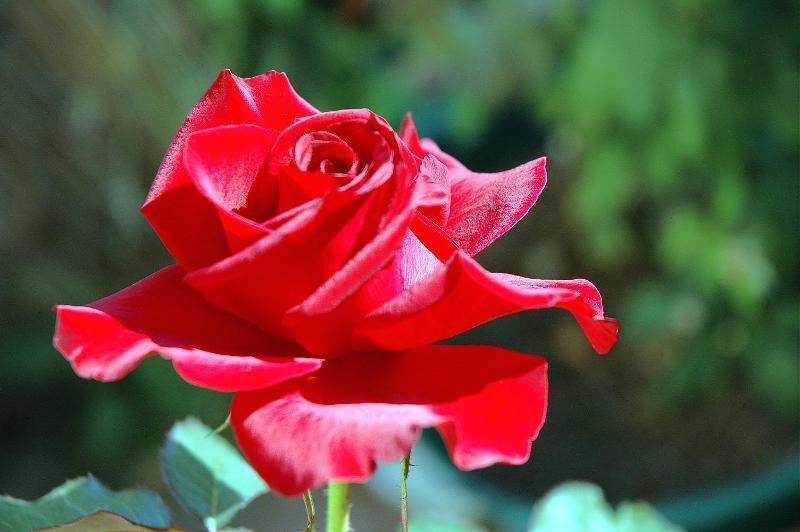 Please share a memory of Johanna to include in a keepsake book for family and friends.
View Tribute Book

Byl, Johanna (nee Van der Horst) 98, aka Ann or Annie, passed away Nov. 5, 2019 at Cottingham Retirement Community in Cincinnati, Ohio.  Johanna Byl was preceded in death by her husband Aart Byl, who was transferred from the Netherlands by DE Kuyper Cordials to America in 1946.  Johanna is survived by two loving daughters and son-in-law’s Joan (Johanna) and Dennis Cochran of Union, KY and Julie (Juliana) and Sean Ovington of Liberty Township, Ohio.  Johanna is survived by four grandchildren; Chris Cochran of Yorkville, IL, Kevin (Schyler) Cochran of Geneva, IL, Casie (Kevin) Lewis of Westchester, Ohio and Andrew (Rebecca) of Cincinnati, Ohio and by four great grandchildren: Sawyer Cochran, William and Ella Lewis and Braxton Ovington.  Johanna dearly loved her children, grandchildren and great grandchildren.  Johanna is also survived by Relatives in the Netherlands.

Johanna will be laid to rest in a private service with family and friends.

The family would like for you to Donate in Memory of Johanna to a local Animal Shelter or Human Society of Your Choice, Thank You

To send flowers to the family or plant a tree in memory of Johanna Byl, please visit Tribute Store
Monday
11
November

Look inside to read what others have shared
Family and friends are coming together online to create a special keepsake. Every memory left on the online obituary will be automatically included in this book.
View Tribute Book
Share A Memory
Send Flowers
Plant a Tree