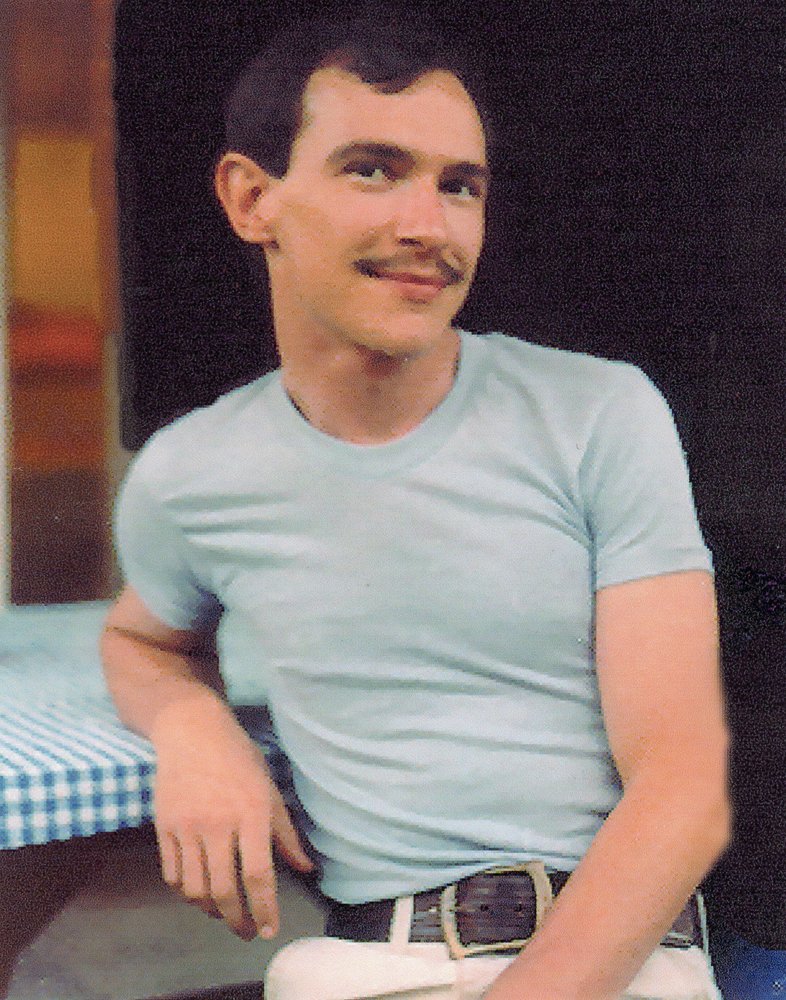 Please share a memory of John to include in a keepsake book for family and friends.
View Tribute Book
John (Jack) Lawrence Frase died September 29, 2020. He was born on July 2, 1948, spent his youth in the Copley-Fairlawn area of Ohio, attended St. Paul Lutheran Church in Sharon Center and was a graduate of Copley High School. He studied history at Baldwin-Wallace College and later attended the University of Cincinnati. He lived in Lexington, Ky, where he met his husband, later San Francisco , finally ending up in Cincinnati. He retired from the Pubic Library of Cincinnati after 25 years of service in 2003. He is preceded in death by his parents, Austin and Corinne (nee Peters) Frase and sister , Patricia Frase. He is survived by his husband, Larry Griggs, brother Dan Frase (Cindy); sister, Nancy Bittner (Bob); nephews, Patrick Frase (Kim) and Tom Frase; great-niece and great-nephew, Brooke and Cooper Frase; and many cousins and in-laws. He donated his body to the neurology department at The University of Cincinnati. A celebration of his life will be planned for a later date. In lieu of flowers donations can be made to the cause/organization of your choice. Social injustice was probably the cause dearest to his heart.
To plant a beautiful memorial tree in memory of John Frase, please visit our Tree Store

A Memorial Tree was planted for John
We are deeply sorry for your loss ~ the staff at Hillside Chapel
Join in honoring their life - plant a memorial tree
Services for John Frase
There are no events scheduled. You can still show your support by planting a tree in memory of John Frase.
Plant a tree in memory of John
Print
Online Memory & Photo Sharing Event
Online Event
About this Event

Look inside to read what others have shared
Family and friends are coming together online to create a special keepsake. Every memory left on the online obituary will be automatically included in this book.
View Tribute Book
Share A Memory
Plant a Tree