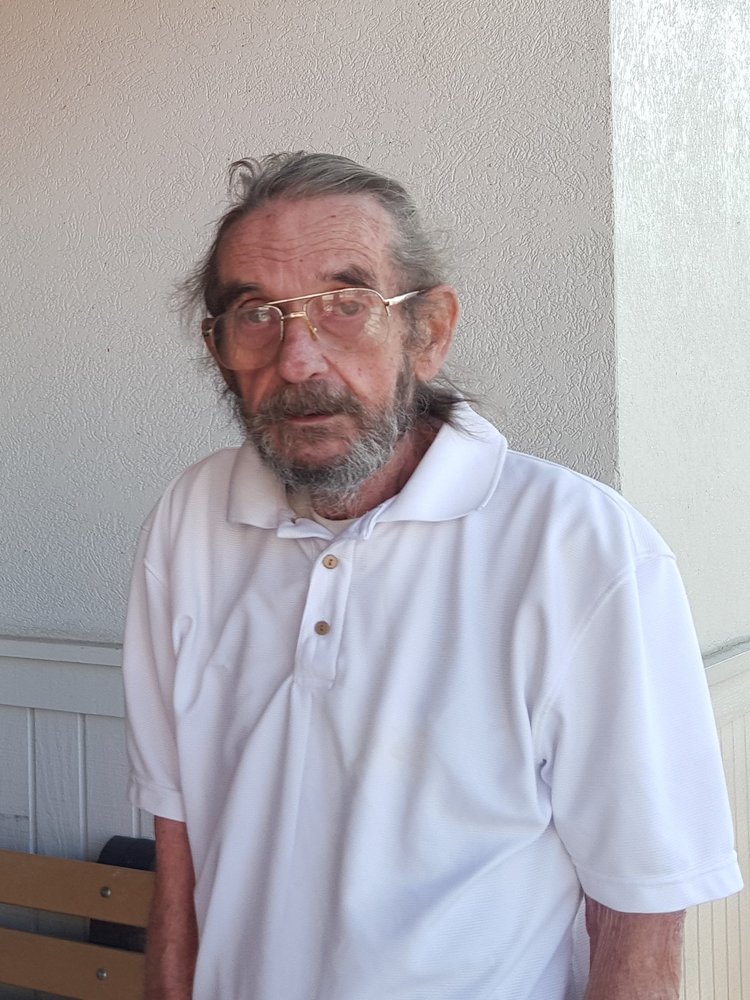 Please share a memory of Stanley to include in a keepsake book for family and friends.
View Tribute Book
Stanley (Jace) Charles Mertens, Jr. 79 of Forest Park, Ohio passed away suddenly November 11, 2020, at The University of Cincinnati Medical Center. Stanley was a beloved husband, father, grandfather, brother, brother-in-law, and uncle. He was a resident of the Cincinnati area his entire life. On March 17, 1962, he married Joan Mertens (nee Strauder). They enjoyed 53 years of marriage before her passing in April of 2015. He retired as a delivery route driver after 45 years of service. Stanley enjoyed gardening, cooking, and his family. He will be greatly missed. He is survived by his daughter Kimberly Bumgardner (Mertens), his grandson Justin Bumgardner, Sisters: Audrey Merrill, April Brauch, Brother: Richard Mertens. His brother Robert Mertens preceded him in death. Services will be at the convenience of the family.
To plant a beautiful memorial tree in memory of Stanley Mertens Jr., please visit our Tree Store

Look inside to read what others have shared
Family and friends are coming together online to create a special keepsake. Every memory left on the online obituary will be automatically included in this book.
View Tribute Book
Services for Stanley Mertens Jr.
There are no events scheduled. You can still show your support by planting a tree in memory of Stanley Mertens Jr..
Plant a tree in memory of Stanley
Share A Memory
Plant a Tree