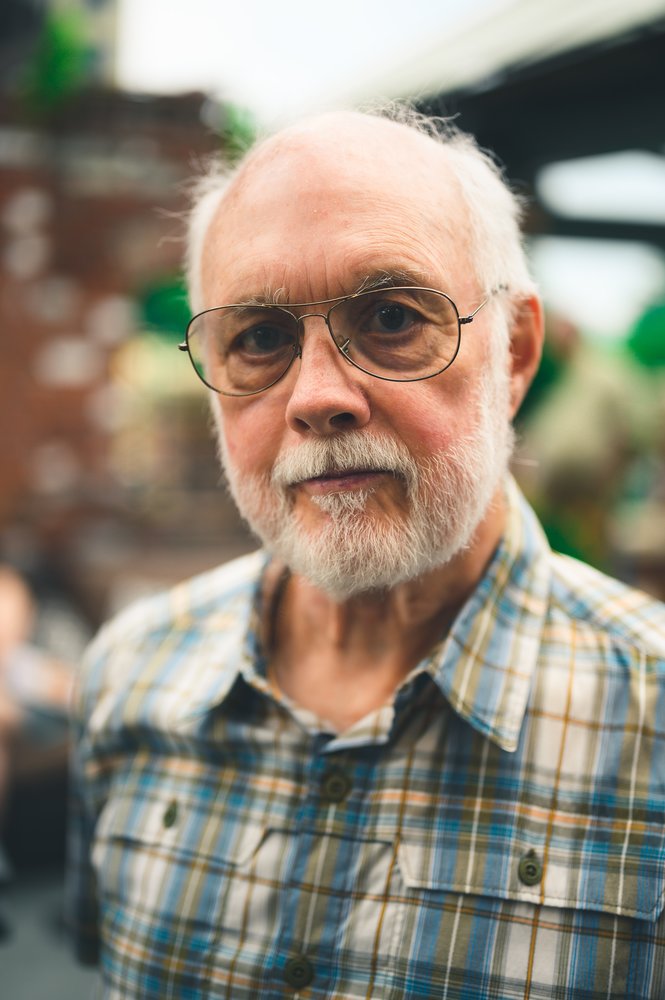 Please share a memory of Jack to include in a keepsake book for family and friends.
View Tribute Book
On Wednesday, January 13th, 2021, Jack L. Moore, father of six children, grandfather of nine, passed away just over two weeks shy of his 83rd birthday. Jackie LeRoy was born on January 31st, 1938 in Shelbyville, Indiana, to James and Elva (Drake) Moore. From his days as Art Director at MD&P, parts guru at the BMW Store, Kilted Ambassador for Nicholson's, his time with Boy Scouts of America, Westwood United Methodist church, The Scottish Rite of Cincinnati, and much more, Jack wore many hats. He literally had a massive collection of hats... and kilts and military regalia… the list goes on. He was a long-time member of the Caledonian Society of Cincinnati and marched with the color guard in many parades over the years. Jack was known for his love of conversation, photography, BMW cars and motorcycles, beans and cornbread, animals (especially Bedlington terriers), and his family. He dressed the part for every occasion; whether it was the Scottish games, Oktoberfest, or even a trip to the zoo, he was kilted, in his Lederhosen or ready for a safari. He was, in a way all his own, a real showman. Jack lost his own father at the age of 12, so his children feel very blessed to have had him in their lives for as long as they did. Jack is survived by his children, Kristin Duffy, Kira Moore, Karinia (Bradley Boes) Poirier, James (Elizabeth) Moore, Katja (Ryan) Huckeby and Iain Moore, brother Donald Moore, and wife Linda Moore, who, though they separated many years ago, remained a constant friend. He is also survived by his grandchildren Shelby, Maddox and Drake Leurck, Kaia and Kollin Poirier, Colette, Jackie and Robert Moore, and Taylor Jones. Jack is reunited with his mother, father and many extended family members, and is almost certainly debating with the angels about whether their wings are the correct regiment and asking for a glass of buttermilk. He is greatly loved and sorely missed. A private celebration of Jack’s life was held on Saturday, January 16th at Otto’s in Covington, Kentucky. The family suggests sending memorial contributions to HART of Cincinnati Animal Rescue (rescueahart.org)
To plant a beautiful memorial tree in memory of Jack Moore, please visit our Tree Store

Look inside to read what others have shared
Family and friends are coming together online to create a special keepsake. Every memory left on the online obituary will be automatically included in this book.
View Tribute Book
Services for Jack Moore
There are no events scheduled. You can still show your support by planting a tree in memory of Jack Moore.
Plant a tree in memory of Jack
Share Your Memory of
Jack
Upload Your Memory View All Memories
Be the first to upload a memory!
Share A Memory
Plant a Tree