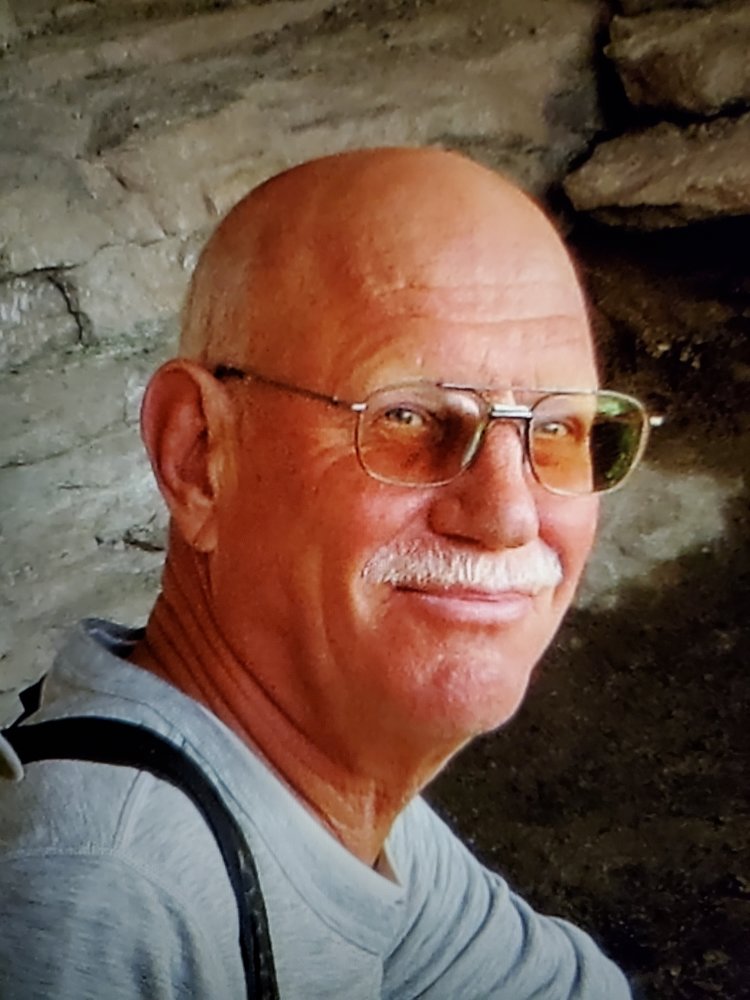 Please share a memory of Walter to include in a keepsake book for family and friends.
View Tribute Book
OVERBECK, Walter Mark November 30, 1957 to March 19, 2021. Beloved son of the late Walter P. Overbeck and the late Rita (Ziepfel) Overbeck Santel, step-son of the late Walter (Ossie) Santel, and step-brother of Tim Santel and Barbara Arnold. Walt (Wally, Walter Mark) was an avid bicyclist and hiker and an all-around lover of the great outdoors. Walt spent his career in the insurance field, working in the family’s agency of Motorists Mutual Insurance Company located in Cincinnati, Ohio (the former Overbeck Insurance Agency). After taking courses in business administration at the University of Cincinnati, Walt studied for and obtained his insurance license. He worked with his mother who was running the agency following the early death of his father. After his mother retired, Walt ran the agency until he sold it and happily retired himself. Walt’s adventures in the outdoors began in 1977 when he, a novice biker of age 19 aboard a ten-speed Raleigh, travelled the United States from coast to coast accompanied by his cousin Jim Cappel. Aided by maps and guidebooks, Walt and Jim rode the entire 4,218-mile TransAmerica Bicycle Trail, which runs between Yorktown, Virginia and Astoria, Oregon. They spent 2 ½ months on the now classic trail, which had opened only the year before in celebration of the nation’s Bicentennial. Walt long remembered the fellow bikers and townspeople he and Jim met along the way. Having found his love of the outdoors, Walt also found many friends who shared his passion. He relished planning and leading large groups on hiking or biking trips. Together they travelled to national parks and other destinations all over the country, discovering magnificent mountain vistas, sparkling secluded lakes, and towering forests. Walt had a special attachment to Miami Whitewater Forest, the verdant 4,670-acre park in Harrison, Ohio. During the last few decades of his life, Walt spent countless days hiking or biking on the park’s trails. Following his retirement, the long-time resident of the Cincinnati suburb of Mt. Airy moved to Harrison to be closer to his favorite haunt. Walt leaves behind many relatives on both sides of his family as well as a true extended family of friends who simply enjoyed being with him. Many of his friends will continue to traverse the highways and byways remembering him. He is and will be greatly missed by those who knew him and loved him. A private celebration-of-life gathering will be held. If desired, a memorial donation may be made to Miami Whitewater Forest.
To plant a beautiful memorial tree in memory of Walter Overbeck, please visit our Tree Store

A Memorial Tree was planted for Walter
We are deeply sorry for your loss ~ the staff at Hillside Chapel
Join in honoring their life - plant a memorial tree
Services for Walter Overbeck
There are no events scheduled. You can still show your support by planting a tree in memory of Walter Overbeck.
Plant a tree in memory of Walter
Print
Online Memory & Photo Sharing Event
Online Event
About this Event

Look inside to read what others have shared
Family and friends are coming together online to create a special keepsake. Every memory left on the online obituary will be automatically included in this book.
View Tribute Book
Share A Memory
Plant a Tree