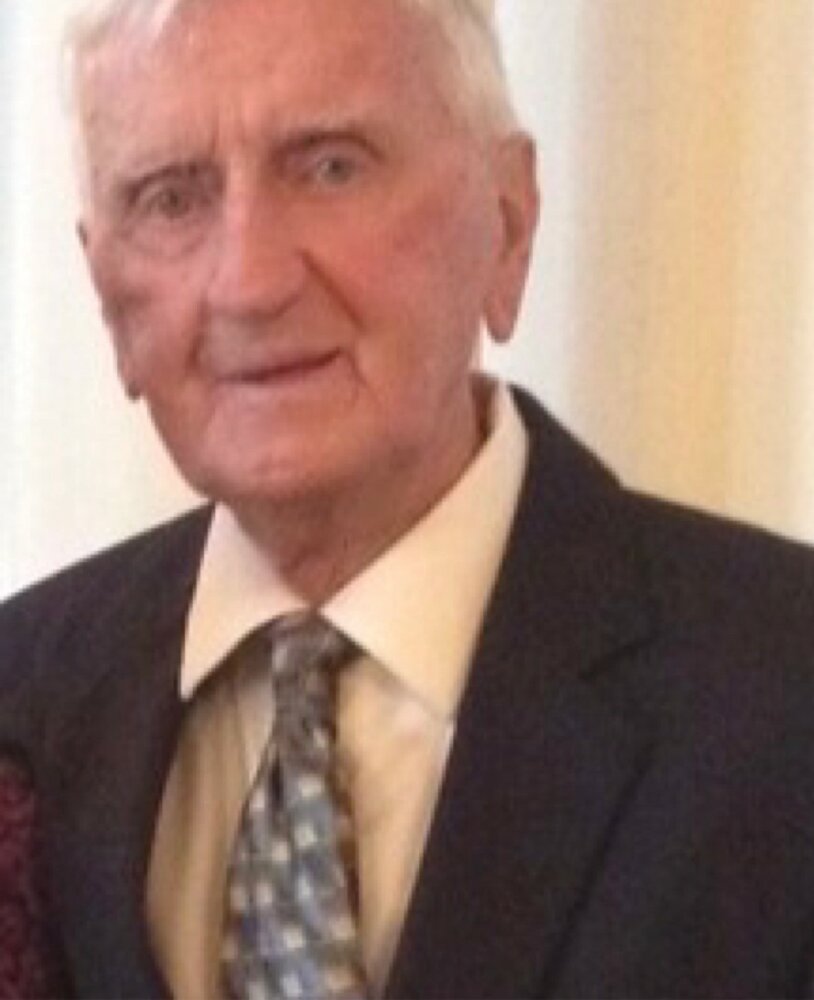 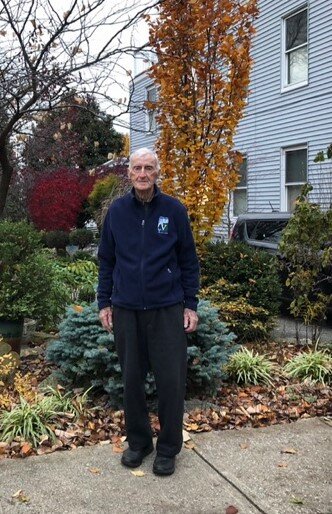 Please share a memory of Paul to include in a keepsake book for family and friends.
View Tribute Book
Cincinnati: Paul went to his Lord God December 28, 2022 at age 95. A life long Cincinnati resident and ambassador. Paul was known affectionately by many around the Clifton, University and Fairview Heights, and OTR. Mr. Gallagher had dedicated his life to public service. Known by many as ‘The Tree Man’, which was earned by his hard work planting and nurturing thousands of trees in these areas. In recognition of his many years of volunteerism in Cincinnati, the Cincinnati Board of Park Commissioners honored Paul by renaming the park at Jefferson & Calhoun, Gallagher Park in April, 2022. Paul also was awarded a National Arbor Foundation award for his years of tree planting. Paul was a career Cincinnati Firefighter, spending 33 years in service to the city. In his 50+ years of community service, Mr. Gallagher has served on the CUF Community Council Board of Trustees, the Clifton Heights Urban ReDevelopment Corporation, the CUF Tower Fund and the Urban Forestry Board. For years, he has used his red truck outfitted with a large water tank to single handedly water trees. He has made a lifetime of greening Cincinnati and expanding the tree canopy all around our city. Paul is survived by his loving daughter, Patricia Donaldson of Bradenton, Fla (Ken), and granddaughter, Leslie (Ben), and great grandson, Ethan. Paul has many nephews, nieces, great nephews/nieces and many friends who grieve his passing. Paul is preceded in death by his sister, Virginia Lohmueller (Charles) and brother, Thomas Gallagher (Claire). Paul was always known as kind hearted, humble, well read and politically invested. He loved his Bengals also, and in tough times, would tape the game and wait to decide to watch, depending on the outcome. Mass of Christian Burial will be at Sacred Heart Church on Wednesday, January 4th at Noon and Reception will follow at Sacred Heart Auditorium, which all are invited to. Sacred Heart Church 2733 Massachusetts Avenue Cinti, OH 45225 In lieu of flowers, Paul requested donations in his memory be sent to Sacred Heart Church: 2733 Massachusetts Ave., Cinti, OH 45225 or the Cincinnati Firefighters Museum: 315 West Court Street, Cinti, OH 45202 Condolences may be expressed online at www.CatchenFamily.com
To send flowers to the family or plant a tree in memory of Paul Gallagher, please visit Tribute Store
Wednesday
4
January

Look inside to read what others have shared
Family and friends are coming together online to create a special keepsake. Every memory left on the online obituary will be automatically included in this book.
View Tribute Book
Share Your Memory of
Paul
Upload Your Memory View All Memories
Be the first to upload a memory!
Share A Memory
Send Flowers
Plant a Tree